Recently we witnessed the acquisition of one of the largest longstanding technology leaders of high-quality vaporizers. On December 6, 2018, Storz and Bickel was scooped up surprisingly by Canopy Growth Corporation (CGC), the largest producer of cannabis in the world. This was the largest purchase of a vaporizer company in history at 145 million euros. Canopy is listed on the New York Stock Exchange and has very large backers. Storz and Bickel is the producer of the famous Volcano, Mighty, and Crafty. They are absolutely some of the the best designers of vaporizers in the world when it comes to quality and overall consumer product design.

Seeing such an iconic brand, such as Storz and Bickel, being purchased by corporate America was a bittersweet moment for many of us. On the one hand we will likely see continued or even accelerated innovation in vape technology, but on the other they are just as likely to lose sight of the people and what we really want from a vaporizing experience.

Over the last two years, Constellation Brands (STZ) has invested ~$4 billion to accumulate a majority stake and effective control of Canopy. Constellation is one of the largest alcohol producers in the world and owner of Modelo, Corona, and many other popular brands. Canopy was an unlikely buyer of our favorite vape product maker and the synergies aren’t immediately apparent. However, it does make some sense considering Storz & Bickel created the world’s first certified medical herbal vaporizer and later built the first medical vaporizer factory.

Storz & Bickel is a German company that was originally conceptualized in 1996 when Markus Storz started developing a better herbal vaporizer. It was obvious that this was a healthier way than smoking, so he set out to design the industry’s best device. It wasn’t until 2000, after years of research and development that Storz was able to patent his designs and launch the Volcano. The Volcano was the vaporizer that went on to totally revolutionize the game. 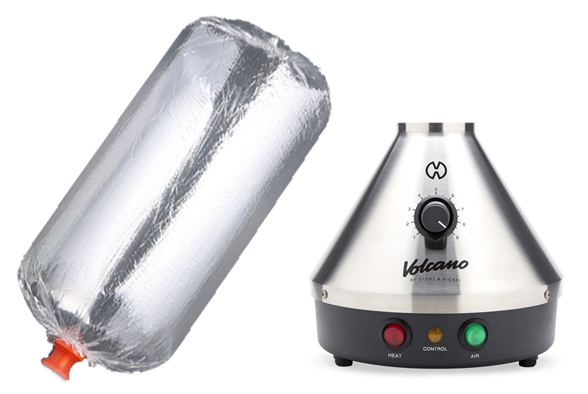 Around 2002, Storz & Bickel was officially formed and in 2003 the company released the Volcano in the USA, where they won over the nascent market. We can all remember, whether fondly or not, taking rips from those giant plastic bags of vapor. After the success of the Volcano, all of their other products were released to a halo of positive buzz, such as the Plenty in 2008, which was the first vaporizer to use convection technology with heat and air to vaporize materials.

In 2014, they continued their vaporizer market leadership by launching the Mighty and the Crafty handheld portable vaporizers. These have both garnered positive vaping community recognition and the Mighty is considered by many to be the industry’s best due to its heating technology and exact temperature control. 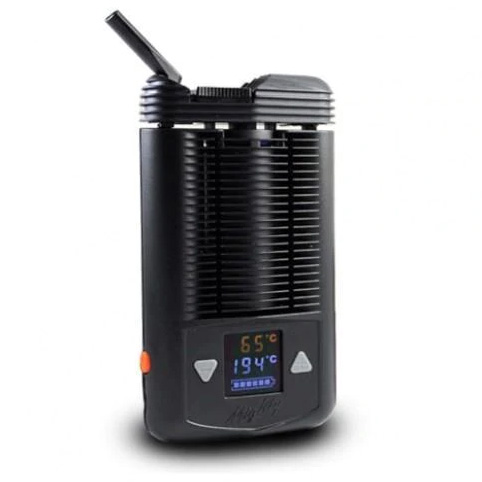 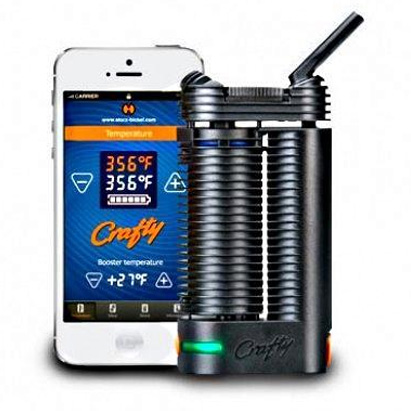 Considering this industry leadership, it is easy to understand why someone would want to own Storz & Bickel. If this is going to be the massive industry that many predict it will be, this should remain one of the most valuable and trusted manufacturers of the picks and shovels. All we know is that we love Storz and Bickel products, especially the Mighty and the Crafty.

At Waterbeds n Stuff we have the largest selection of vaporizers in the industry and are happy to help answer any questions to help you find the best vaporizer for your needs. So if you have any questions about vaporizers, Storz & Bickel, or want to purchase a vaporizer online visit waterbedsnstuff.com or come into one of our 13 retail locations. Happy vaping and happy holidays!