Vaporization and concentrates have had a prolific influence over the modern world of consumption. We have discussed many facts and details we feel are necessary to make the average consumer well informed. In the past we have covered topics like types of  torches, bangers, percolation, and even different vaporizers and vape pens. But now it is time to discuss the pros and cons of heating your concentrates manually with a torch or with the aid of electricity. Some people love the manual torch and nail or banger while others swear by the new methods of using e-nails and vapes. This article explores the modern question, are e-nails and vapes are better than torch and banger for dabbing concentrates?

Traditionally, the most common method of heating the nail for dabs was using a torch to heat a banger or nail to the desired temperature. This is done simply by holding an open flame to a nail until the surface is hot enough to vaporize concentrates. In its most simple form this is the easiest method for heating a nail, however, in order to be done with precision, things can be complicated. This is because in order to heat something with a torch to an exact temperature you need a few extra items. The first being a temperature gun and the second is a good set of cleaning utensils such as organic q-tips and some cleaning solution. 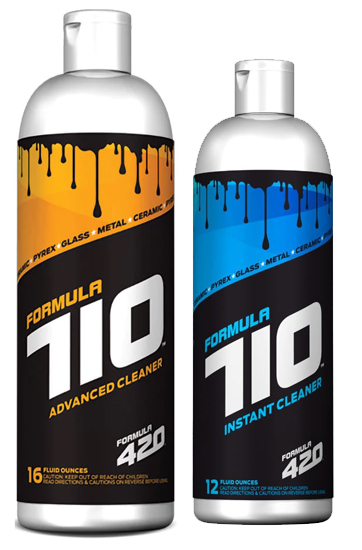 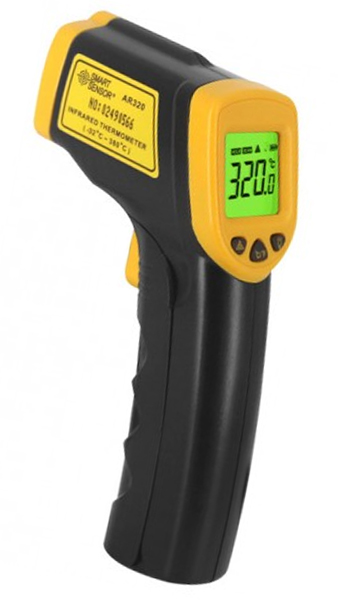 The nail is first heated above the desired temperature with the torch, then the heat gun is used to measure the temperature of the nail as it drops so that when the desired temperature is reached the consumer is aware and can then take their hit at an optimal temperature. The cleaning utensils are necessary for a more precise experience because the only way for the temperature gun to be accurate is for the banger to be clean, so the extra dirt does not cause any extra insulation inside the nail. Generally, when using a torch in its most basic form the user simply heats the nail until they are satisfied, counts down for a couple seconds, then takes a hit. When done like this it is not an exact science but can be effective enough to satisfy many consumers. 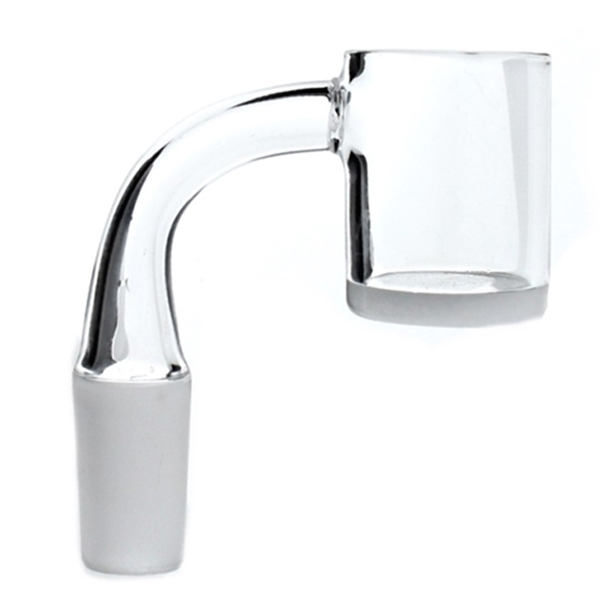 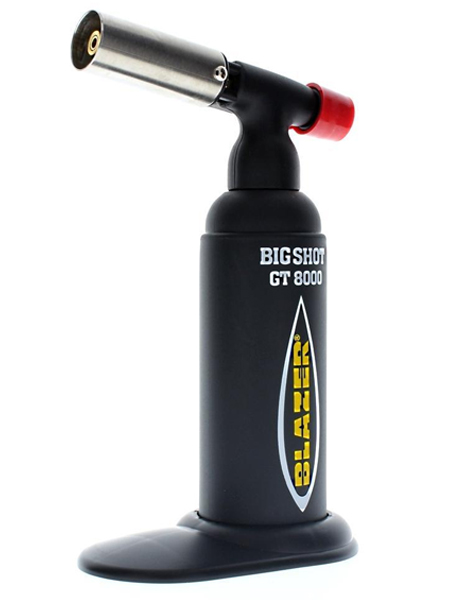 Most importantly safety can be a huge concern when using a torch and nail. While this is almost certainly the most effective and precise method, for most people it is also the most dangerous. Many seasoned users have experienced many minor burns over their time using a torch and nail to dab concentrates. Ultimately, when done properly it can be done without having much problem or taking too much risk.

Electric heating is somewhere in the middle as far as difficulty goes. This is done with  vaporizers, e-nails or the most recent evolution of e-rigs. This is because the user must still learn how to operate the device, however, this is a quick process and once it is learned then an exact temperature can be achieved every time. This is usually done by an external device which typically passes an electrical current through a piece of metal which is wrapped around a nail in order to achieve a very precise temperature for vaporization. 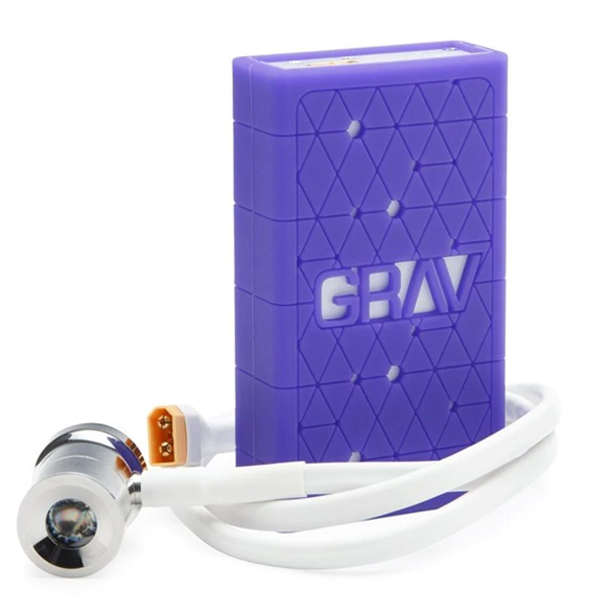 This automates most of the process, however, due to the fact that these devices take longer to heat they normally take a while to cool. In turn, some forgetful consumers will accidentally burn themselves for lack of keeping this in mind. It is worth saying at this point that both ways have ample room for burns to occur, it just depends on how attentiveness of the consumer. Having this electrical source is also great because it eliminates some of the external costs of having to buy butane for a torch. It also provides some convenience in the way of being able to leave the nail on for prolonged periods of time.

These are largely the pros and cons of each approach, and they are both perfectly legitimate. But each person will likely have a preference of one over another. The important thing to remember is safety at the end of the day. It is always a better and safer experience if the consumer understands their device and knows how to properly operate a torch, or an electronic nail, and hopefully reading this article has made that a little bit easier.