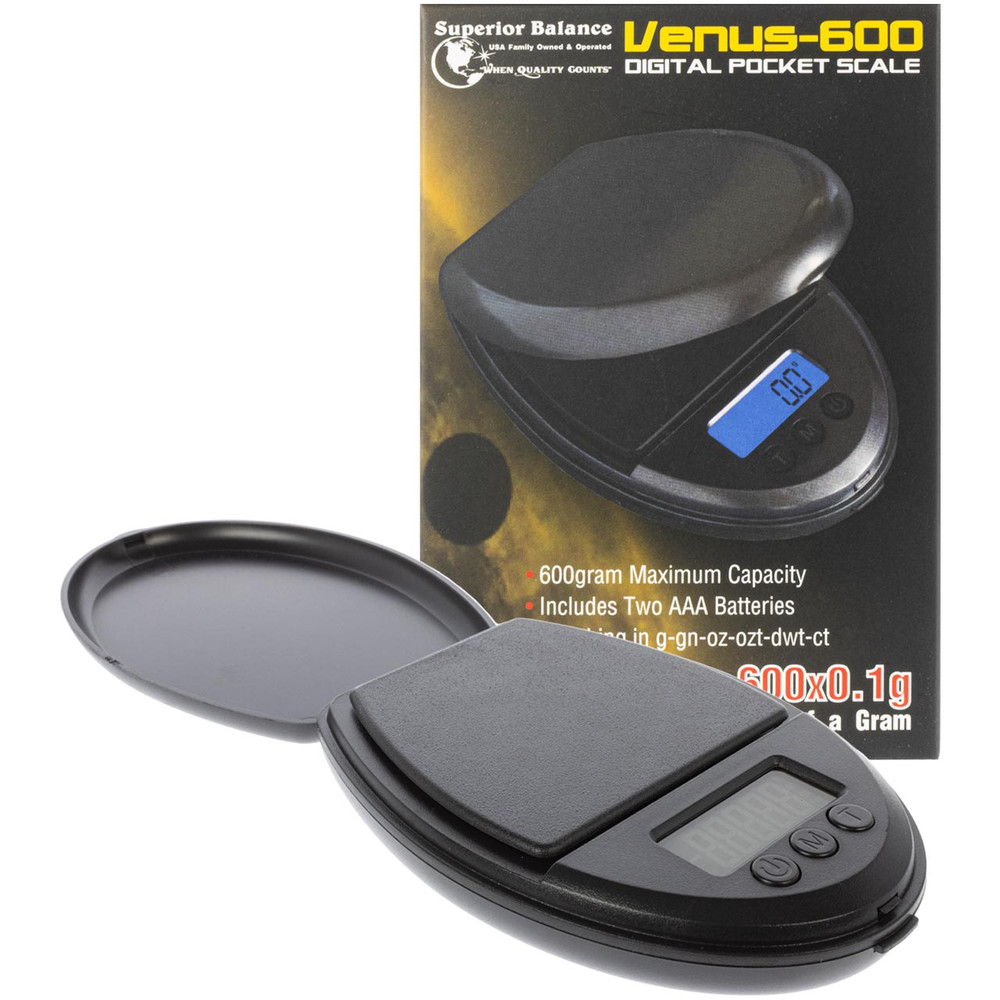 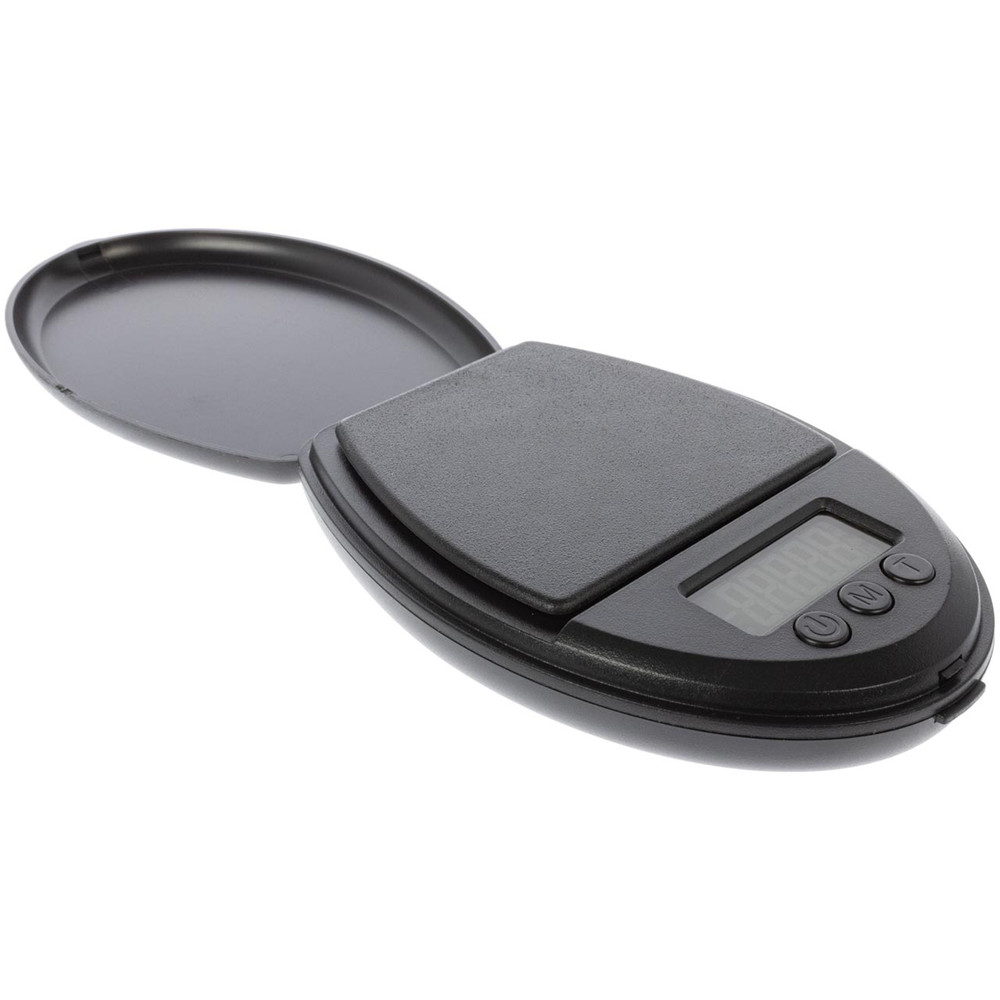 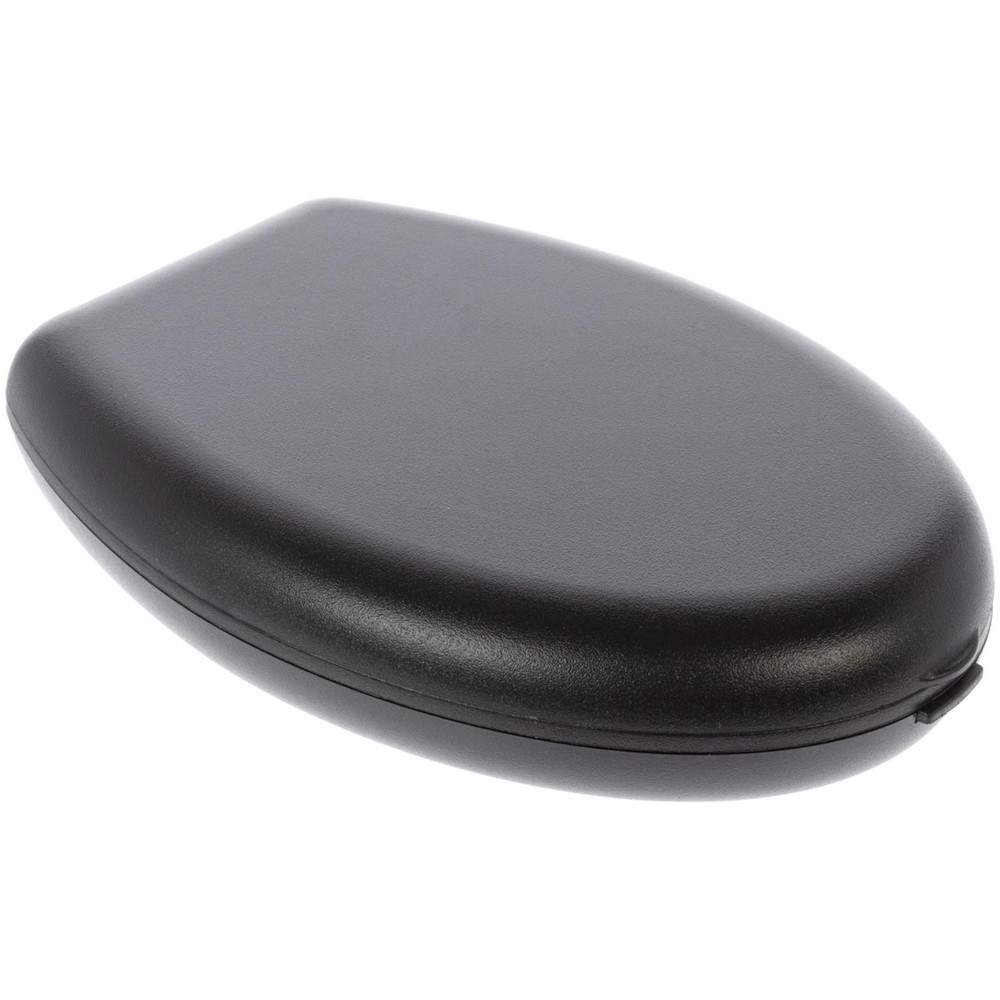 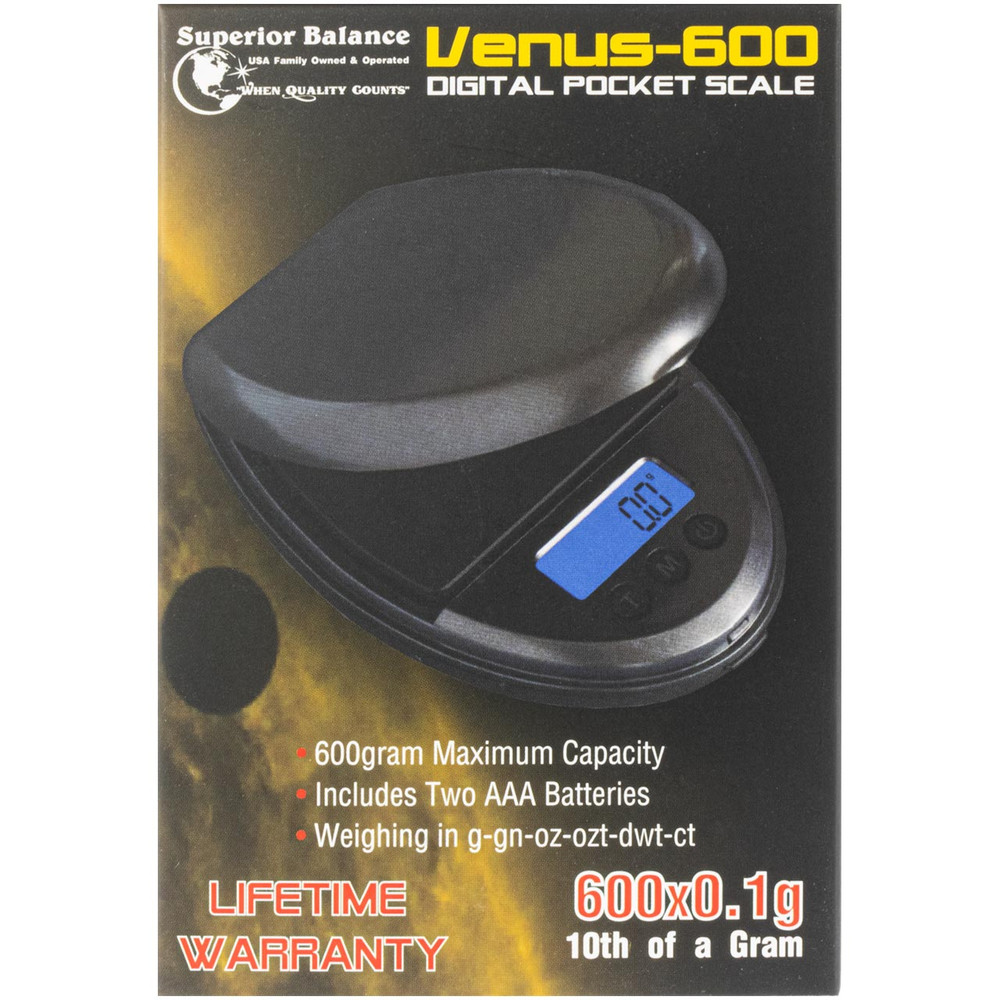 No larger than a flip phone, the Venus-600 Pocket Scale will soon be your go-to portable weigh scale.

With a capacity of 600 grams, the Venus 600 can accurately weigh larger amounts than other similar-sized scales. And when you need to measure loose materials, just pop the lid off and put it to work as a weighing tray.

The Venus scale supports 6 weighing modes (g, gn, oz, ozt, dwt, ct) and is powered by 2 AAA batteries which are included with every scale.

Don't leave weighing up to chance: just slip the Venus in your pocket and be confident you will get accurate weighs of the heaviest things you can imagine, all one one portable pocket scale.